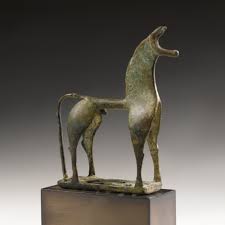 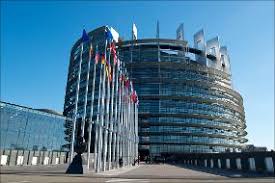 When you send a work of art to an auction house in Paris, you expect that the importation will go smoothly. You don’t expect the French government to intercede in the importation and to advocate on behalf of another government as to why the object is being imported and sold in France.

The next time you send any object more that 200 years old to France- or to any other EU country- there will be new rules about what you can expect from the French government. And the rules shouldn’t give art sellers the comfort that they will be treated fairly.

Importers can only get an import license for antiquities if they can show proof that the object was legally exported from its country of origin, or, alternatively, for objects extant before 24 April 1972, proof of legal export from the last country where it was located for a period of more than five years. The relevant authorities will have up to 90 days of receipt of the completed license application to examine it and decide whether to issue the import license or to reject the application. And if a certain EU country rejects an application, that rejection, as well as the grounds on which it was based, will be communicated to every other EU country, so no forum shopping.

Objects subject to the new import declaration may require additional documentation providing the validity of the statement. The regulations state, “[t]he Commission shall lay down……procedural rules on its [the declaration’s] submission and shall indicate possible supporting documents to prove licit provenance of the cultural goods in question that should be in the possession of the holder of the goods and the rules on processing of the importer statement.” This could prove as difficult as getting an export license.

Each EU country will set up its own penalties for failure of an importer to get a license or make a declaration. The EU Regulation says, “penalties provided for shall be effective, proportionate and dissuasive.” The guillotine?

Mercifully, certain objects are exempt. The new rules do not apply to museum exhibitions. Also, antiquities on Temporary Importation that are destined to an art fair do not require an import license- an import declaration will be accepted instead.